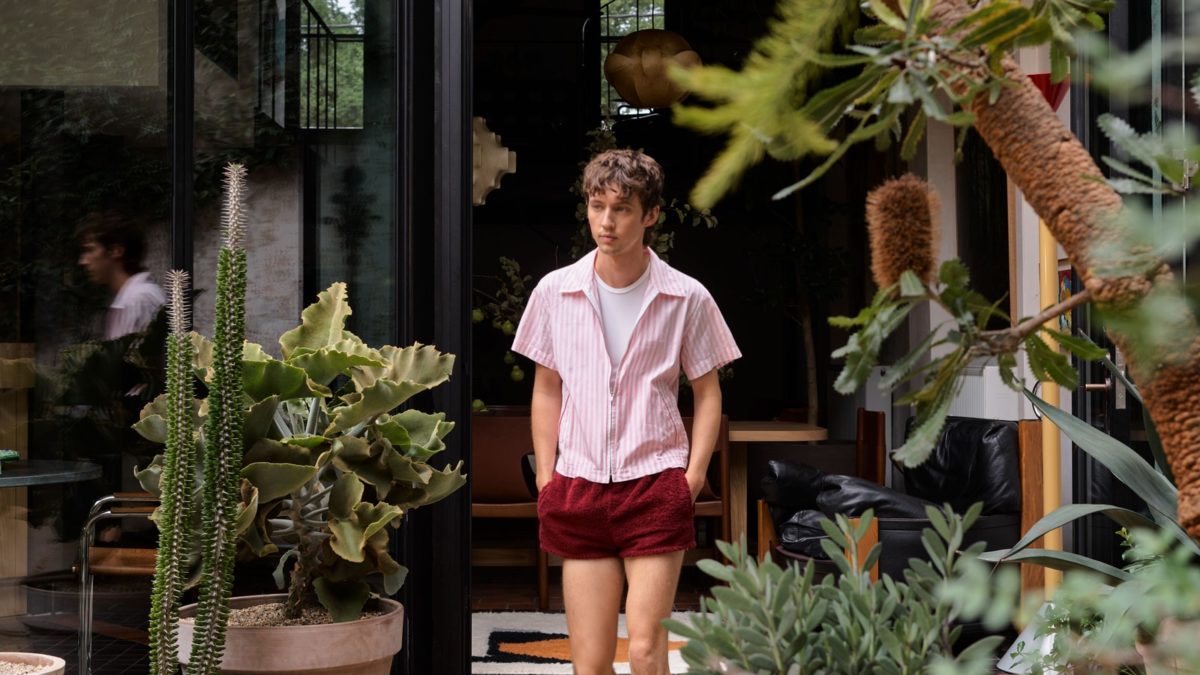 Troye Sivan Melbourne Home has inspiration in the Victorian Era, and that is why this visit to Australia is so worth it! Come with us and find out all the secrets about this place!

Troye Sivan worked side by side with Flack Studio to come with this amazing place, but always with the focus that the house needed to keep the Victorian Era essence.

Sivan says that he is an unpretentious guy, just a bit eccentric. But most of all, he is someone that loves art and design. In this Melbourne Home, we will find Percival Lafer, Tobia Scarpa, Ettore Sottsass, and Marios Bellini and Botta. Also, we will discover the cabinetry details that were inspired by Charlotte Perriand and Jean Prouvé.

This home was built in 1869 as a handball court, after that they build a brick factory in 1950. Then in 1970 is was transformed into a home by the Australian architect John Mockridge. According to Sivan, ” I wanted to preserve that bohemian spirit and honor the original architecture while creating something that feels like me”.

The parts of this place that had major transformations were the kitchen and the baths. They also made changes in fenestrations. Included in the main transformation we can also check changes in the cabinetry and perforated balustrade details.

“There’s a strong affinity between Melbourne and L.A. in terms of climate and architecture. That strain of classic California midcentury modernism has been a big influence,”, according to Troye Sivan.

This Melbourne Home has the Australian essence because that’s what Sivan wanted. He has a collection of paintings and sculpture that belongs to Australian artists. Such as Karen Black and Nell, Gregory Hodge, Tom Polo, and Ramesh Mario Nithiyendran.

Troye Sivan wakes up every day excited to do something new, something different around the house.

This was our tour around Troye Sivan’s Melbourne Home! We hope you liked it as much as we did!

SPA Resorts - The Top 15 You Should Definitely Know About

Take a Look at this One-Of-A-Kind LA Home

AD100 for 2022 – Most Brilliant Interior Designers and Architects Part IV