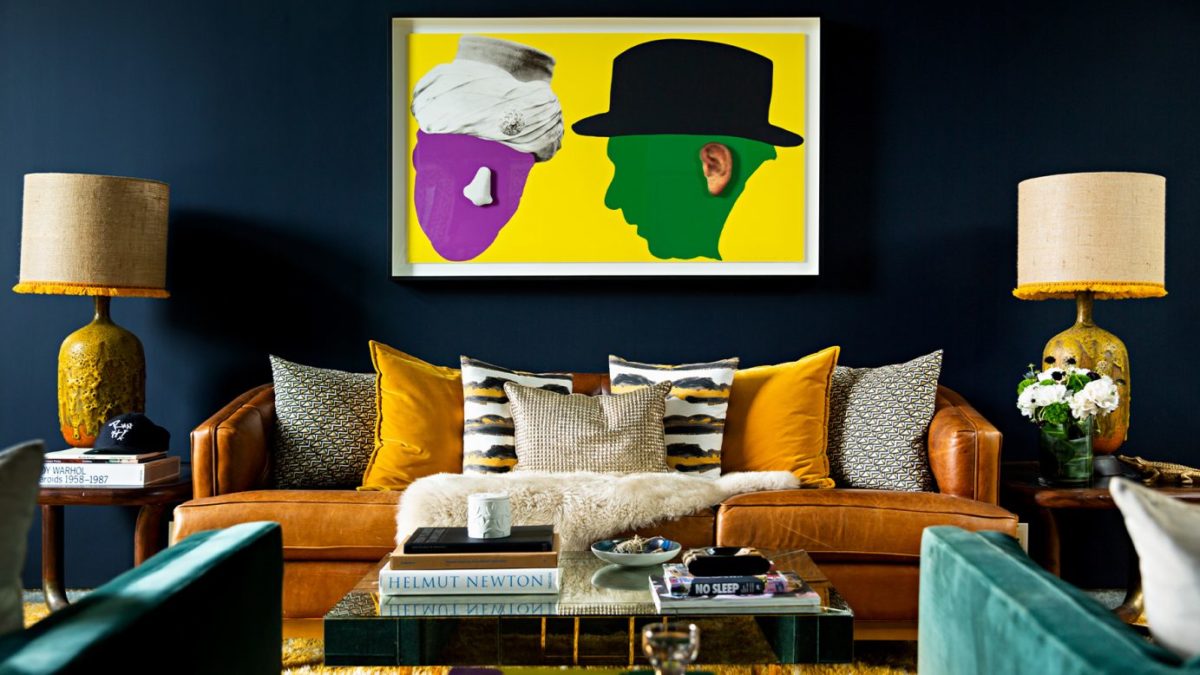 Fine Art in The Most Sumptuous Places – How Does it Work

Fine Art can be seen everywhere if we look closely enough to see it. In these splendid spaces, you’ll discover how art can play a starring role.

From the early days, we have seen art appear in people’s houses. The first one was when someone drew antlers in the Lascaux caves. Although painting on walls is an option, the invention of the picture frame made art portable.

Right now, architects and interior designers work in art in all possible forms. That happens because the lines between art, interior design, and architecture have become one.

The first example of how Fine Art can change a room is in this living room in Bel-Air. The interior designer and artist Mary McDonald did make a real change here. The painting belongs to Fernando Botero Four Women, from 1987. The living room space was the right choice to have this painting because it was big enough.

Anoud Khalid is the founder of the Riyadh, Saudi-Arabia-based A Interiors. She doesn’t care much about modern or traditional styles, but she wants to work with eclectic styles. This happens because “it doesn’t have to match the style of a room”. This large painting we are seeing belongs to Mohammed Ismail, an Egyptian artist. It has five panels, each framed separately. Anoud fell instantly in love with it and kept it in her apartment in Riyadh.

Ohara Davie-Gaetano says something that is really important when we talk about Fine Art, “Art can determine the emotional impact of a room,”. This living room space in Crystal Cove, California says it all. With a Tom Lieber abstract painting over the fireplace, this piece of art offers a contemporary style.

Paul Hardy has an international clientele, and he is a fashion designer based in Calgary, Canada. Hardy was contacted by a Calgary oil tycoon and asked them to transform, to update his 100-year-old Victorian Mansion. That meant, not only furniture but also art pieces to complete the space. Although there was a catch, the client only buys pieces from artists that are from Saskatchewan, the province of his birth. So, Hardy had a difficult job, but he succeeded of course!

Magdalena Keck is the designer of this 63rd-floor apartment and she says that “You feel like you’re in the clouds,”, and we believe in her. Due to the several windows this apartment has, it only had one wall left for Fine Art, so it had to be a showstopper. Both Magdalena and her client choose the piece, and they picked out a photograph titled Sea by the New York artist Robert Anderson. According to Keck, black and white photographs have a captivating grounding effect.

Peti Lau is responsible for Alex Pall’s home! Alex Pall is one-half of The Chainsmokers, the DJ and production duo and he grew up around art. Peti Lau knew Pall’s background around art so he felt really happy to be part of the project. The focus in this living room is the photo by Hassan Hajjaj!

Black and White Shapes-Two-Color Combination That Makes a Difference

Les Lalanne Are Ready To Own Versailles With Their Animal Sculptures

Pinault Collection at the Bourse de Commerce in Paris

Modern Prints For an Outstanding Gallery Wall – Only The Best Frames