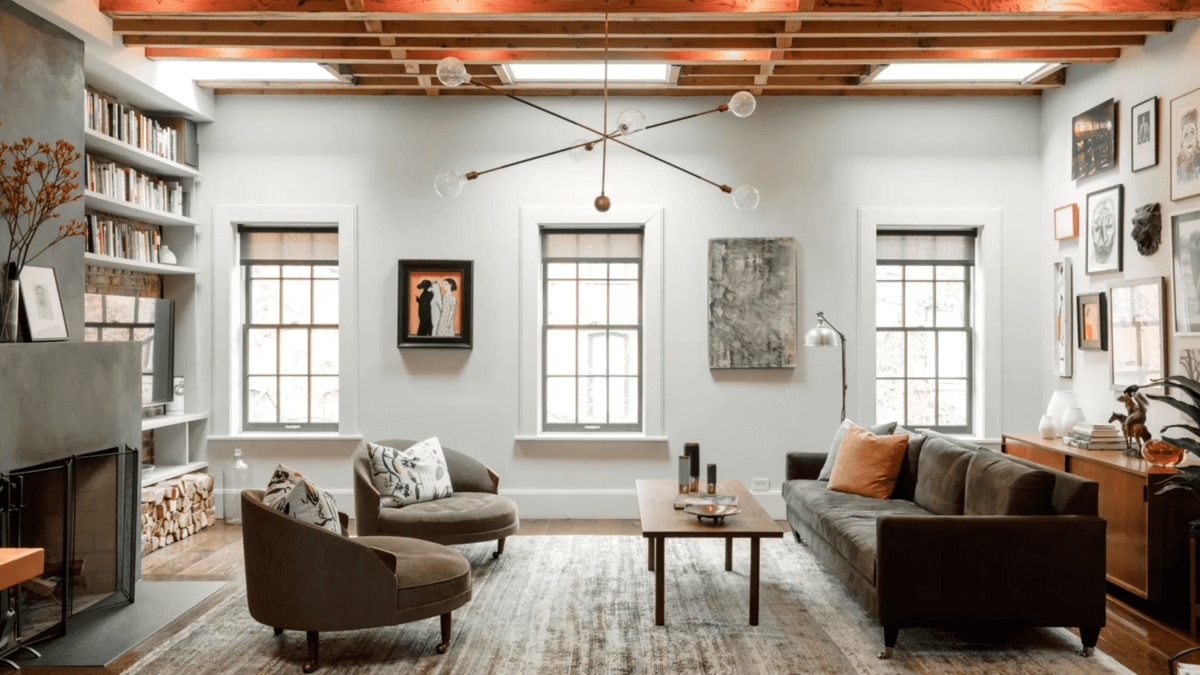 The actor Maura Tierney takes on intense projects. Whether it is her Golden Globe-winning performance oh Hellen Solloway; a dedicated wife whose marriage got destroyed on the series The Affair; the role of Bernadette, a CIA agent on the movie The Report.

When it came to her house, there was no exception. In 2013, she ripped everything down to the studs.

Maura Tierney felt like her house needed a radical change since she had been living there since 1995. And more open space. With the help of her contractor Vincent Scotto, she took down walls; added a guest bathroom; created a top-floor office, and much more. The actor states that the process made her nervous.

To calm her anxiety, she had her friend Michael Angelo Stuno decorate the house.
Michael, an LA-based interior designer, had previously worked with the actor.

When the actor had time, the two went on shopping trips to find light accessories. From Apparatus; rugs from ABC Carpet & Home and more pieces by RH and Wyeth.

They found vintage accessories on the flea markets, 1stdibs as well as Maura art collection. Thanks to her friends and family, the actor got a lot of photos to put around the house.

On the other, the adjacent outdoor shower looks like a Moroccan fantasy. Maura Tierney states that she enjoys the outdoor shower even when it’s raining or snowing.

To conclude, the actor wanted the bedrooms to be simple and only have necessary pieces. The designer and the actor filled the main bedroom with meaningful art her favorite books.

The hallway leading to the guest bedroom initially had a sliding wood door, but the actor did not like it. The black lacquer entry table designed by Stuno is based on Tommi Parzinger’s piece.

SPA Resorts – The Top 15 You Should Definitely Know About

The Weeknd Bel Air Mansion – Pick Inside this Unbelievable Project

Very Peri – New and Bright Pantone Color Of The Year 2022