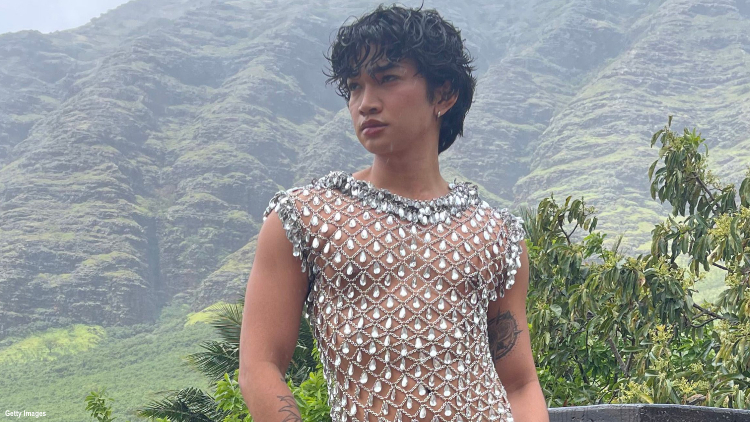 Bretman Rock – Take a Look to His Hawaiian Home

Bretman Rock is a digital celebrity, amazing makeup artist, and influencer. Now, let’s take a time to talk about his Hawaiian Home.

Now, he has a three-story mansion in Hawaii, which is a huge step for the 23-year-old influencer. According to him, “I wanted the house to feel as if a cool, gay island kid got really rich.… It needed to scream ‘gay Asian immigrant success.’ I wanted to live that fantasy,”.

In his home, he has three of his five bedrooms renovated into more Bretman’s-worthy uses. He still does a lot of make-up tutorials, so a beauty room was needed. His place has make-up drawers, a ring light, and an outstanding wall of wigs in every single color. One of the bedrooms was transformed into Rock’s second closet. The third one is now a completed studio with a green screen and professional lighting and video equipment.

The Interior Design Firm MCYIA is responsible for the home’s interior. Bretman Rock said that “I was looking for women who understood that I’m a weird person,”. In order to satisfy Rock’s needs, they started by whitewashing the yellow and added feature walls in plum, rust, and grey. It is important to say that he loves vivid primary colors.

Bretman has a rainbow of art, furnishings, and decor. He reunited all from local stores, Island Bungalow, Manaola, and Noho Home. He also imported some furniture from Kenneth Cobonpue, including Dragnet lounge pieces. All of this, in order to complete the living room and outdoor area.

Last, but not least, we need to talk about the Bretman Cave, because it was the most exciting room to transform. It was originally a light-filled attic space, but now has high shed ceilings and panoramic windows. And that leads to a lounge-cum-recreation room, with a pool table, his crystal collection, and cushy Moon Pod beanbags.

Portofino Splendido Mare Hotel - The Parisian Duo Behind the Project

YHDQ Design – Find out their most unique Interior Design Projects

Luxury Bathrooms – What are the Secrets That Celebrities Save?

Luxury Brands – The Right Ones to Discover Outdoor Design

⁣Designing a House for the Trees – By Stefano

⁣Schlemmer Bowl has the Art Deco Style that will

⁣Picasso Tray is the perfect tray to decor your

⁣GENIUS LOCI – AN ART EXHIBITION WITHIN A GIO