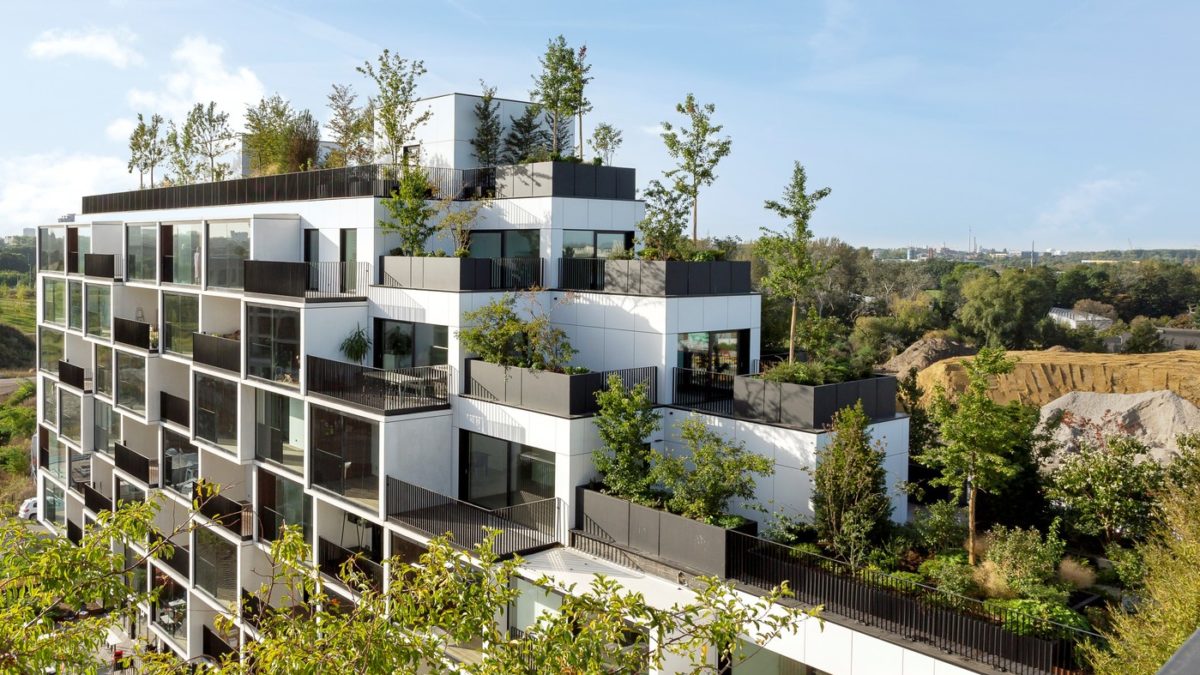 Designing a House for the Trees – By Stefano Boeri

House Trees by Stefano Boeri is a unique project that he is involved in, from Mexico to Shenzhen. He believes that we should recreate our relationship with nature, and so he did this!

Stefano Boeri did an interview in Eindhoven, during the inauguration of Trudo Tower, his first social project. He did it side by side with Francesca Cesa Bianchi, his partner, Laura Gatti, and Paulo Russo. During that conversation, he talked about his four vertical forests in West Europe, Utrecht, Brussels, Eindhoven, and Antwerp.

Stefano loves the trees, he says that “trees are a population of individuals that we don’t know much about, how they communicate, for example. Their intelligence or their capacity to involve insects and other animals in their life. That was kind of implicit in my personal background and my architecture, but I started to concretize this perception 20 years ago, in Milano, with a project that sought to create a suburban orbital forest all around the city.”

He was in Dubai when he started to think about this idea, and when he return no Milan, Stefano made the wise decision to begin this project. First things first, he decided to work with a botanist and structural engineers. Boeri said that “The whole idea is based on considering the plants as a component of our buildings rather than a decoration.”

The project had its ups and downs, however, in the end, all went very well. Stefano was sure that with time everything was going to be in the right place.

The House Trees are a project with a future. Last, but not least, Stefano believes that “I pretty much think that in 50 years, it will become a jungle. Nature will progressively take over the building. It’s not so bad, no?“. We can’t wait for the next projects!

A Modernist Farmhouse Full Of Luxury Located In Hollywood Hills

Hollywood Design Office – By the Hand of MAD Architects