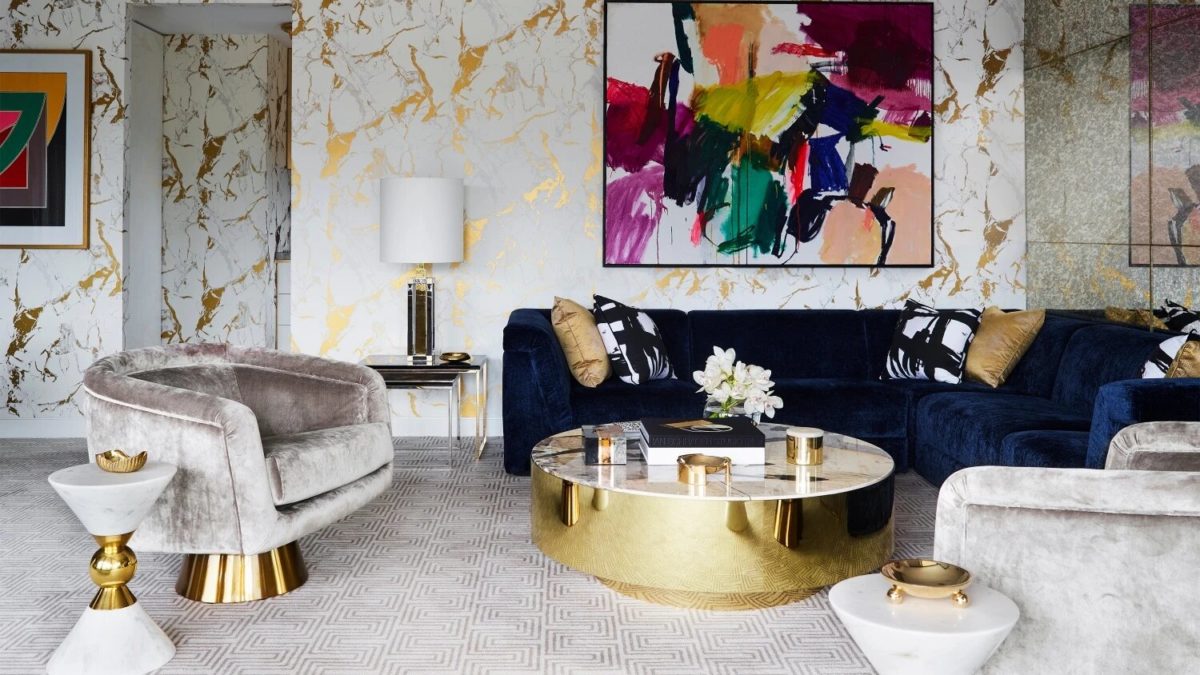 Australian Interior Designers – Top 10 You Must Know About

The Australian Interior Designers are more and more known these days. For that reason, we would like to present to you some of them and, of course, their work.

Greg Natale has a special place reserved with our Australian Interior Designers. He is a multi-award winning and an assiduous presence in almost every interior design magazine. Greg Natale has a natural talent when it comes to the skillful application of color and texture. Also, an incredible ability that combines them all in one place that is sophisticated, and memorable.

ACME is located in Sydney and belongs to the architect Vince Alaface and the designer Caroline Choker. They’re partners in both life and business. Most projects they’re involved in, bring together individuality and a full understanding of the space. Also, proportion, light, and materials. They cross a path that leads to sustainability!

Alexander & CO. is owned by the interior designer Jeremy Bull and they’re known for their ultimate interest in diverse projects. By doing that, he’s used to embracing both big thinking and small. Projects that are the singular creation of a light fixture, for example. This company not only refers to itself as an interior design company but also furniture making and space creator.

Furthermore, we had to talk about Fiona Lynch and her contribution to interior design. Her work is focused on retail, residential, and hospitality. Something curious about this unique interior designer is that she has a strong sense of emotional connection to both light and materials. Truth to be told, she has developed that over the last 19 years of her interior design career.

If you want to talk about energy and bold design, Flack Studio is the right answer. A studio that prefers talks about experiences than designs. While they do their work, they always focus on their client’s visions and translate that to something physical and visible. Founded by David Flack, back in 2014.

MIM Studio has all characteristics bond, cool and crisp, contemporary and calm. According to the image, you can see just that. This is an interior design studio based in Melbourne, that his work for the last 20 years. They’re known for their love for creativity, high-end finishes, and eagle-eyed attention to the tiniest detail.

Sue Carr was the founder of Carr, back in 1971. She was quite ahead of her time and intended to make a difference in the world of interior design, with multi-residential projects, side by side with commercial retails, and hospitality.

Founded as an architectural design practice in 1938, Hassell took to interior design in c.1980s, just as the profession that was steadily gaining momentum and has never looked back. Hassel’s name is one of the most important in our list of Australian Interior Designers. His works in commercial, public, hospitality, and retail say it all.

Woods Bagot has been in the interior design business for that 100 years. Because of that, he had to have a place here. It has studios spread internationally across five regions, which makes him one of the world’s largest design firms.

To conclude our list of Australian Interior Designers, Hecker Guthrie. He is celebrated as one of the leading interior designers, with plenty of work that spans the hospitality and residential. But also in the retail and commercial design sectors.

The Most Wanted Consumer Brands

The 8 Interior Designs projects by room division that make Home a beautiful place to live.