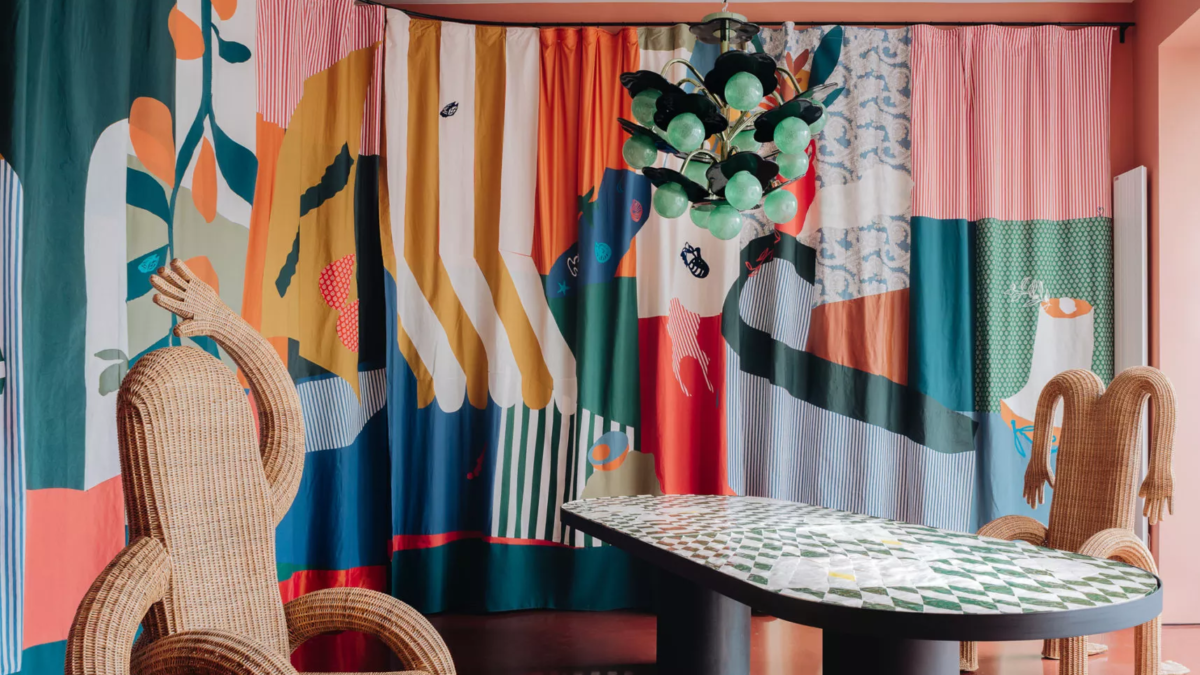 Top 10 French Interior Designers Everyone is Talking About

French Interior Designers deserve all the praise for all their incredible projects. Get to know these top ten and feel free to follow their work!

Alberto Pinto is the first french interior designer we’re going to talk about. He graduated from the École du Louvre and opened his photography studio in New York, but specialized in interior design. That was the moment he knew what he wanted to do for the rest of his life. His amazing work goes from private jets to corporate offices. Although he is not with us anymore, his sister Linda Pinto continued his work in the design world.

Chahan is a true inspiration for interior designers from all over the world. He studied design in Paris and after that, he spent 7 years working as creative director for Ralph Lauren. It was in 1993 that he started his business, Chanan Interior Design. He is known for his luxurious and elegant projects!

Christian Liaigre is the best when we talk about refined modernism. He is an interior designer of spaces, but also furniture, and he loves minimalist french elegance. Liaigre has a vast client portfolio, for example, Calvin Klein, Marc Jacobs, and Ralph Lauren.

Patrick Gilles and Dorothée Boissier are partners in life and at work. Together they are brilliant and all of the projects are a reflection of this partnership. The key to their design is that they blend classic and contemporary styles.

India Mahdavi is a name that everyone knows and she needed to be included in our list of French Interior Designers. Her work is marvelous and every single project is a masterpiece. Mahdavi has projects across the world, in France, Germany, and United States. She is passionate about color and one of the things you see in all of her projects is bright palettes.

Jacques Garcia was born in 1947 and he believes that “Luxury is the simplest thing in the world: It is knowledge,”. He is known for his works on the Le Méridien and the Royal Monceau à Paris. But also the Hotel Majestic and the Fouquet’s.

Jacques Grange is an inspiration for all interior designers and design lovers. All of his projects have a particular and exquisite style, and he can create spaces that balanced perfectly traditional and modern design.

Deniot is a classic name and of course that he has his name of the top 10 french interior designers Why? Because of his timeless projects and boldness. In his portfolio, he has residential projects from London to India. He also restored the Château Latour winery for Salma Hayek and her husband.

Joseph Dirand is one of the faces of the new generation of interior designers and he gained his place in this world of design. He is cool and intelligent, irreverent and classy. By being like this he has projects in Paris, New York, London, and Tel Aviv.

To conclude our list of French Interior Designers, Pierre Yovanovitch steps in with simple modern projects. He began as a fashion designer, but from the moment that he designed his home, he knew that was his future. Pierre designs his projects in an architectural way and completes the spaces with custom-made objects.

Interior Design Master – Discover How To Decor Any Room

Kitchen Decor – How To Create the Perfect and Bold Kitchen Design