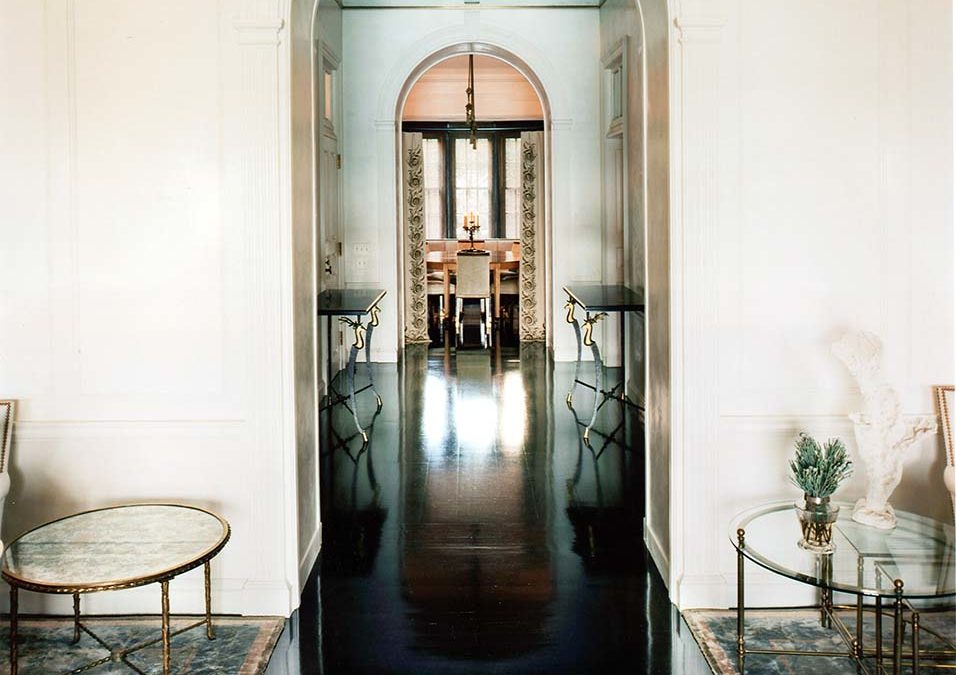 AD100 for 2022 is the top list of Interior Designers and Architects, the most talented people, from all over the world! It’s your opportunity to meet them!

William Sofield’s projects have it all, from hospitality to commercial. He is from New Jersey and in its first years he worked with Ralph Lauren. After that, his clients included Tom Ford and Joel Silver. He’s most recent work is in the New York’s West 57th Street residential skyscraper.

Thierry Despont had his education at the École National Supérieure des Beaux Arts of Paris and Harvard University. He is known for keeping always a low profile, even with all that he has achieved. He was responsible for the restoration of the Statue of Liberty in the 80’s.

Tadao Ando is also one of the AD100 for 2022 and he is an amazing architect. He won the Pritzker Prize, besides that he is master regarding unite architecture and nature. His projects include homes, museums and churches.

Rose Tarlow is an interior designer, antiques dealer and boutique owner. She owns her brand of furniture, fabrics, and lighting and she is a decorator’s decorator. Tarlow is known for creating the homes of David Geffen and Oprah Winfrey.

The British designer Robert Kime does his projects combining luxury and traditional. He has worked for Prince Charles and that says a lot about his work, and that is why he has become a true design legend.

Robert Couturier is a French designer that is based in New York since he had his design degree. From that moment on his life is full of powerful clientes and outstanding projects. His unique design goes to traditional French decor to contemporary.

Robert Stern is a central figure in American architecture for more than 50 years. He was mostly dedicated to residential projects, however one of his most important legacies is regarding education, because he was dean of the Yale School of Architecture for decades and has a lot of books on architecture that are essential to the study of the discipline.

Renzo Piano has an extended design and architecture portfolio, with corporate headquarters, iconic museums, and urban residential towers. He was one of the responsibles for modern architecture in the 20th and 21st centuries.

Peter Marino is one of the most important interior designers of all time, he has influenced fashion, design, luxury, all at once and that is a huge achievement. He is the creator of Chanel, Dior, Fendi, and Loewe boutiques. His most recent project was a San Francisco mansion.

Michael S. Smith has worked with Steven Spielberg, Rupert Murdoch and Cindy Crawford, besides that he was the interior designer for the White House in 2020 during Obama’s administration.

MAC II is the company of Mica Ertegun and Chessy Rayner and they have been working, for the past fifty years with smart residential projects. She always understands the needs the their clients and does her work according with them.

Louis Benech is one of the most respected landscape designers in France and he has worked with Yves Saint Laurent and most recently Diane Von Furstenberg. He us known for his works in the most historical gardens, for example, Tuileries in Paris, and the Water Heater Grove in Versailles.

Kengo Kuma needed to be included in the AD100 for 2022 because of it’s main inspirations in design and architecture. Kuma’s projects always have traditional elements from Japan, such as wood and stone, they are always present.

Kelly Wearstler is one of the interior design queens, all of her style has its inspiration in the 20th-century. From that, she creates her own home look according with her clients desires. Recently, she worked for many hospitality projects, including Proper Hotels.

Juan Pablo Molyneux is known as the gold standard for classical decor. His skill is undeniable and all of his works are simply amazing. Juan Pablo has worked with Cristiano Ronaldo and Palm Beach heavy hitters. In 2004 he was awarded with the honorary title of Chevalier des Arts and Lettres.

John Stefanidis was born in Egypt and has Greek parents, now he is based in UK, so he belongs to the world. His most recent work was a project in Patmos for a California couple, he did an update to a traditional Dodecanese home.

Jean Nouvel is a Pritzker Prize-winning and his main projects are museums, towers, concert halls, and residential complexes.

AD100 for 2022 continues with Jacques Grange, a Paris-based interior designer. Grange launched his book called “Jacques Grange: Recent Works”, with 31 new projects. Besides that, its important to talk about his important clientes, such as, Valentino Garavani, Princess Carolina of Monaco, and Yves Saint Laurent.

Jacques Garcia is known for his luxurious residential projects. For example, the Villa Astor in Sorrento, and the legendary projects, including Paris’s Hotel Costes or Marrakech’s La Mamounia. He renovated several apartments at Versailles and 35 rooms at the Louvre.

India Mahdavi has been working in the interior design for 20 years and her projects are simply amazing. From her Paris Studio, the Iranian-born designer, has worked for residences, restaurants, furniture, shops and obviously residences.

Ilse Crawford begin as a journalist and magazine editor, but in 2001 she created her own studio. For her projects she adopts an industrial style that promotes comfort and warmth.

Frank Gehry has a legendary architectural style, and he owns the Gehry Partners since 1960. He has produced the Guggenheim Museum in Bilbao, Spain, and the Walt Disney Concert Hall in Los Angeles.

Pritzker Prize Winning Norman Foster is a British architect that focus his projects in innovation, sustainability, and clarity of purpose.

AD100 for 2022 is about to end, but we still need to talk about Ellie Cullman. Unique interior designer that focuses her projects on a mix of colors, finishes and patterns, that makes all the difference at home.

Bunny Williams ends our first article about the AD100 for 2022. She has a 40 year-old career and her work evolves pure design, garden decor and art of entertaining.

Maximalist and Eclectic Interior Design – Unique Styles for Any Room

Decor Rooms With Dishes On The Wall

Interior Design Styles – Get to Know The 12 Most Popular