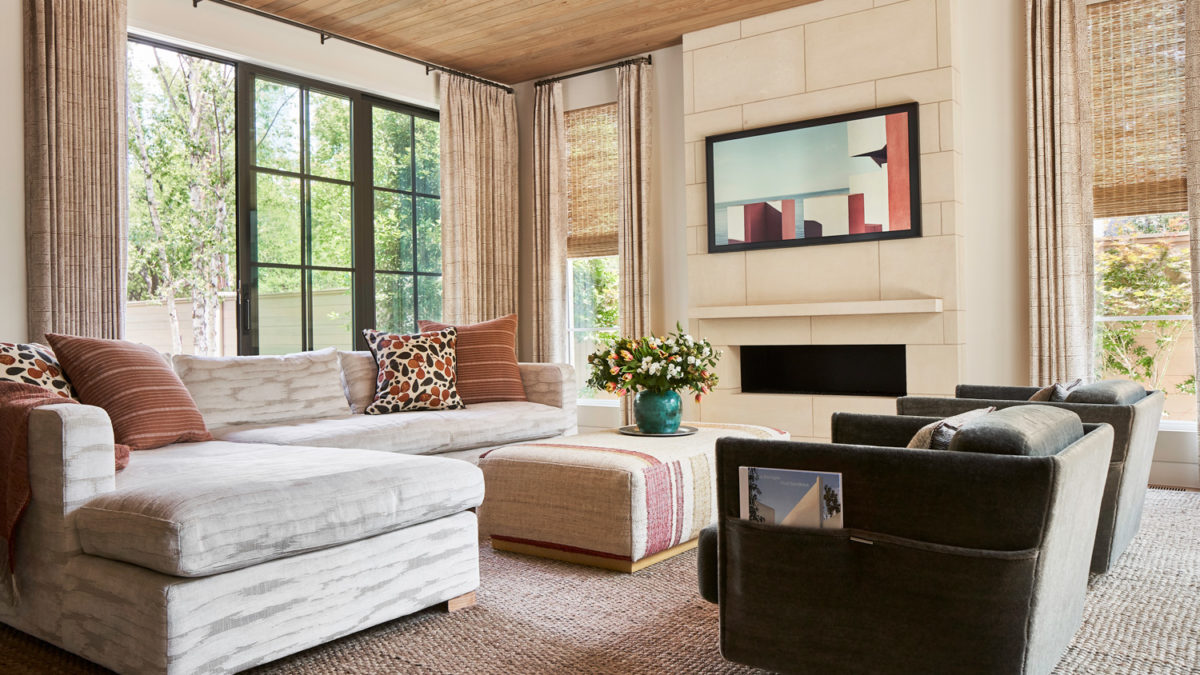 Interior Design Masters, the class of 2021! Where you can discover new talents and surely have them on your mind for the future!

Alfredo Parede worked at Ralph Lauren Home for more than three decades. After that time, in 2019, he decided to open his own studio. His works mainly focus on the bohemian-industrial style.

Anooshey Rahim is the founder of Dune Hai. He did it to start the conversation about landscape architecture once again, whom it benefits, how, when, and why.

Delia began as a lawyer, but now she is a well-known interior designer. Her Harlem townhouse was recently on Elle Decor which is amazing for her.

Fabrizio Casiraghi had two good design teachers, Dominique Perrault and Dimorestudio. Because of this, he has a sophisticated and classic vision of interior design. He has some projects soon, like the hotels in Saint Tropez and London.

Born in the Netherlands and raised in South Africa, this interior designer has an eagle eye for contrast and bold design. In all her projects she tells the story of her clients in a unique way!

Composed by the architect Rafe Churchill and interior designer Heide Hendricks! This couple is quite known for their holistic style to New England Houses. They blend tradition and artful ease!

John and Thomas Kligerman are two interior design masters and why is that? Because they are able to bring a contemporary touch to historical styles, like the Arts and Crafts Movement and Colonial Revival.

Jean Liu has a healthy art obsession that aligns “analytical sensibility and a studied finesse“. You can discover more about her here.

How To Add Texture To Interior Design

Pools Design – A Must-Have For The Upcoming Summer

AD TOP 100 – The Interior Designers You Need To Know: Part I