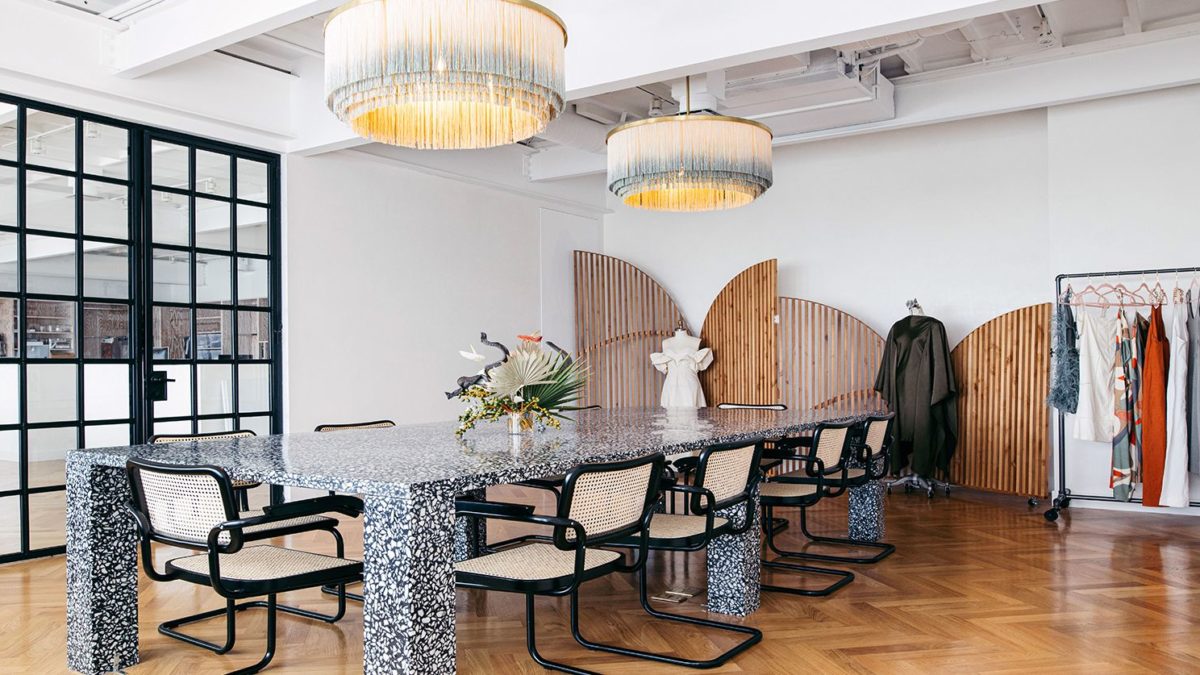 Kevin Klein is a tremendous designer that is always searching for new ways to evolve his interior design! In this home, he intended to combine aesthetics and functionality!

Kevin Klein began as an architect and he spent ten years studying design aesthetics, and all of this happened while is was working in hospitality. He is from Los Angeles and has a unique vision when it comes to interior design.

Klein was responsible for several Hollywood nightclubs and restaurants. After that, he started designing luxury hotels throughout the US. He has worked with Sean Knibb, Jacques Garcia, Kelly Wearstler, and Philippe Starck.

The interior designer doesn’t have a particular signature, he does what the clients want and adapts the interior design according to their personality. He says that “I hope that the individual character of each client can be seen through my work. “

Lately, Kevin Klein Design Projects have one particular focus, the comfort at home, mostly because of the pandemic. People are at home, so it is important to pay attention to the comfy details.

According to Kevin, he has a particular favorite project, a “home theater I completed in West Hollywood.” His client told him to do what he had in mind and the word “no” wasn’t there.

Regarding the future, he believes that the next big trend he says that, “Looking forward, as it relates to residential. I think that increased focus is going to be drawn to creating true entertainment spaces within the private home.”.

Last, but not least, he says that one Epoque that always inspired him is the early 20th Century Bauhaus movement. “Art, architecture, furniture, and graphic design have always left an impression on me.”.

Kips Bay Decorator Show House – Discover All The Secrets Inside

At Home With The Best Design Collection – Lookbook By The Studio