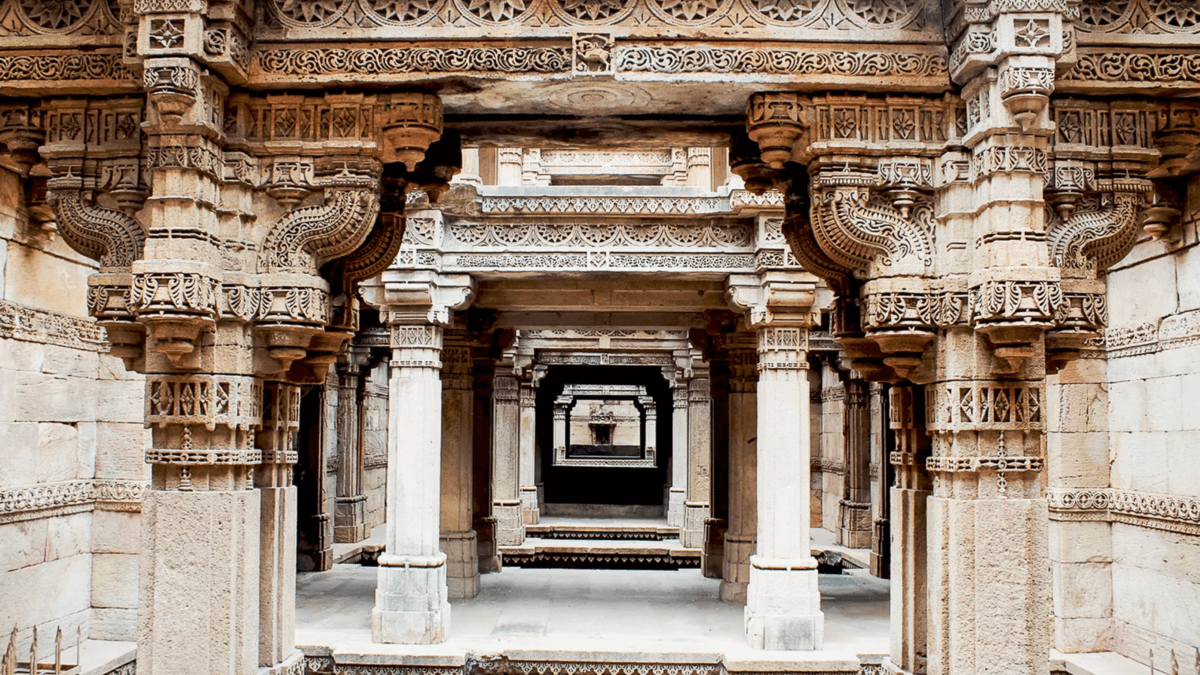 In South India, there are numerous temples. This area known for its architectural styles between Dravidian and Aryan. Each temple is more fascinating than the other.

While selecting the most magnificent temples in the country is challenging. Some are ornately carved, while others feature ornate interior sanctuaries. Some even have distinctive qualities, such as melodic steps.

Continue reading to see the seven temples worth a closer look:

Tourists will see several tiny shrines and engravings around the museum. Every year, from December through January, a month-long dance takes place in front of the temple.

This group of temples is Hindu and Jain and part of the UNESCO World Heritage Site. The nagara-style temple architecture is unique, with tapered, convex towers and spacious inner sanctums.In the past existed 85 temples but after the 13th century, it remained 25 temples.

To get to Khajuraho, tourists take the Hazrat Nizamuddin Express train.At a specific time, thick vegetation took over the ruins, looking like the Lost City in The Jungle Book.

This temple location is on the southern bank of the Vaigai River in Madurai.A city known for its poets and temples. It got built in the sixth century, then destroyed and restored in the 16th century. Elements like the 14 towers and the holy pond are the only remaining.

Ramanathaswamy Temple, located on the island off the coast of South India, worshipped the god Shiva.
The sprawling complex is on the longest pillared temple corridors worldwide with 1,200 granite columns.

With a peculiar entrance tower done primarily in the Tamil architectural style. The temple has high towers and granite pillars with yali figures.

There are many relief sculptures and halls with Vishnu avatars; the complex had additions of towers in the 16th century. Now is the largest operational Hindu temple worldwide.

Dedicated to Shiva, this 1,800-year-old temple represents the element of water. Because of the myth that the perennial spring near the location will never dry out.

A gigantic wall goes around and an inner corridor with more than 700 carved pillars.

This famous temple, dedicated to Lord Shiva, built during the Chola period and completed in 1010 A.D. It’s a perfect example of Tamil architecture with carved pillars and large gatehouses.

Now the temples belong to UNESCO World Heritage Site. It’s above the inner sanctum, one of the tallest in South India.